youarehere! documents work made by Phil Coy whilst artist-in-residence at Brunel University. The role was initiated by Author and Professor Will Self and Professor in Experimental Particle Physics, Akram Khan. The residency is accompanied by a poster edition and essay by artist, curator and writer, Richard Grayson.

In a series of interrelated work, Coy explored Brunel’s physical location near the M4, M40, M25, Heathrow Airport, HMV Record Factory and Pinewood Film Studios. Key references became Brunel’s formation as a Plate Glass University in 1966 with its iconic brutalist Lecture Centre, its use as locations for Stanley Kubrick’s film, A Clockwork Orange (1971) and the impact of concrete on the local landscape, including a network of fishing lakes. Works include temporary and permanent installations, film screenings, a freely distributed imprint, sound works, and live events.

During the residency Coy developed a new permanent sound installation Stereo Pair that was installed on campus in 2021 and will be launched on September 28th 2022. The installation references pre-radar aircraft listening devices; the locally produced HMV ‘Morning Glory’ Gramophone and the nearby invention of stereo sound reproduction. The work incorporates aggregate recycled from the former John Crank Building, demolished during Coy’s residency.

Eleven Windsocks for Brunel, installed atop buildings across the campus, considered the close proximity to Heathrow, the world’s second busiest airport. Coy designed the five-strip windsocks to comply with standard FAA aviation specifications, used by pilots to determine wind direction and speed. A subtle intervention to this design standard, Coy has modified the two-colour design to those of local bird plumage.

Reflecting Coy’s practice in experimental publishing the residency programme included a series publications from the youarehere! imprint, conceived together with Will Self as a freely distributed publication. The imprints publications include Hollows of Heathrow, Hillingdon, and Hayes [inverted images of voids on the Western Fringes of London],  Visual Control Room [VCR] , Eleven windsocks for Brunel and M25 B 93.2 [mad bridge]. The electronic publication Highway Haiku, is displayed on a VMS (Variable Message Screen) road-side billboard at the Eastern entrance to the campus. Here, Coy invited students and staff to consider the university’s context at a time of impending global climate catastrophe, and to write haiku based on their daily commute.

as far as i know [RGB] installed in Eastern Gateway Building 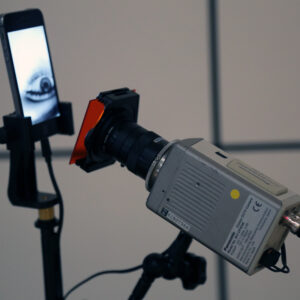 phantom limb intervention + introduction to residency by Will Self

18.04.19 (ongoing)
studio established and built in The Old Garden Centre

first imprint Hollows of Heathrow, Hillingdon, and Hayes (inverted images of voids on the Western fringes of London) distributed with Billboards installed in the environment

highway haikus announced with contributions from Will Self

eleven windsocks for Brunel installed on buildings across campus

guided tour of works installed with Will Self and Phil Coy. Works included in tour:
eleven windsocks for Brunel
site office [closed circuit meditation facility]
M25 [the cars hiss by my window like the waves down on the beach]

artist talk, films and curated installations in The Lecture Centre 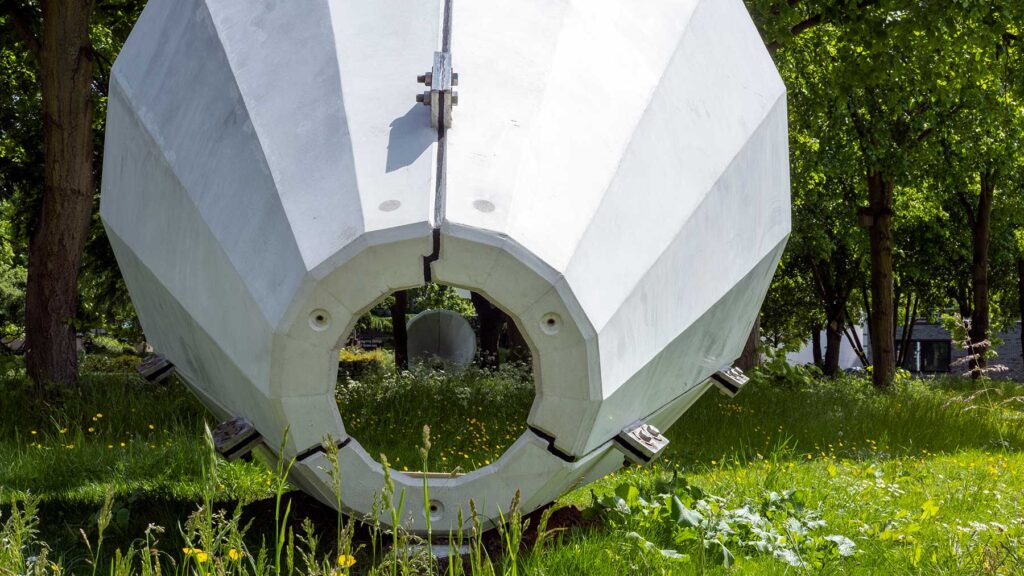 How to get to Brunel 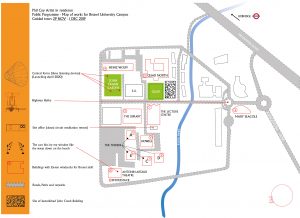